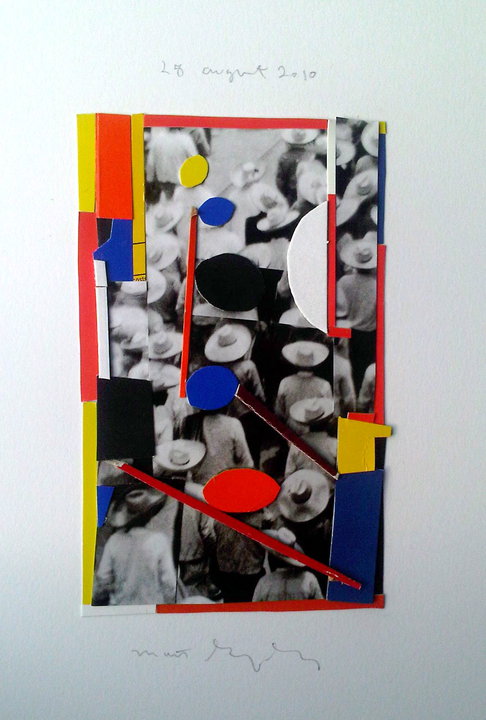 Collage over a photograph by Tina Modotti by Matt Gonzalez, 2010.

Prop. N: Allows noncitizens to vote for school board

Proposition N seeks to achieve two things: fostering greater participation among parents in the San Francisco Unified School District and counteracting the anti-immigrant fervor taking hold in our country thanks to Donald Trump’s incendiary provocations.Noncitizen parents and guardians who live in San Francisco would be able to vote in school board races if they have children attending our public schools. It would give noncitizens a voice in decisions that affect their citizen children who are under voting age.

Americans living abroad, who do not want to give up their U.S. citizenship, are allowed to vote in school board races in many countries including Ireland, Canada, Spain, New Zealand, Chile, Uruguay, Norway and Switzerland. This measure would afford the same courtesy to noncitizens living in San Francisco who either want to keep their foreign citizenship (because they intend to return to their native countries) or are going through the often lengthy process of naturalization (as long as 10 years).

Under Prop. N, noncitizens won’t be voting for president, mayor or even city supervisor. This is a limited measure that strengthens parental involvement (via electing the school board) on issues related to lunch menus, busing children to schools, priorities for after-school activities, teacher/parent conferences, course curriculum and rules regarding discipline.

Similar voting has been successfully implemented in New York, Chicago and cities in Maryland and Massachusetts.

Opponents regrettably inflame anti-immigrant sentiment in an effort to defeat Prop. N. But this measure strengthens community and improves the lives of children directly affected by greater parent involvement in their lives. We all benefit when we consider the relationship between parental participation and student achievement, which translates into reduced truancy and juvenile delinquency.

Ten of 11 supervisors and all seven members of the school board support Prop. N.