About The Matt Gonzalez Reader

Art & Politics: The Matt Gonzalez Reader collects various interviews, opinion editorials, and other writings by Matt Gonzalez on issues related to art and politics, many of which are no longer in print or otherwise available online. The postings here are reprinted from their original place of publication which included:

Matt Gonzalez was born in McAllen, Texas. He is a graduate of Columbia University and Stanford Law School. He is a former president of the San Francisco Board of Supervisors and served as Ralph Nader’s vice-presidential running mate in 2008 on an Independent ticket (in California, they won the nomination of the socialist Peace & Freedom Party). Gonzalez has worked as the Chief Attorney in the San Francisco Public Defender’s Office since early 2011.

In 2014, Gonzalez began exhibiting his artwork with Dolby Chadwick Gallery in San Francisco. His collage works are in the permanent collection of the Crocker Art Museum, Sacramento; Achenbach Foundation for Graphic Arts at the Legion of Honor, San Francisco; and, the San Francisco Museum of Modern Art.

Since 2018 his press, FMSBW, has published a series of poetry books by Northern California poets in The Page Poets Series. The imprint’s The Divers Collection was recently launched and will be publishing memoir, novels, poetry in translation, etc.

Feel free to post comments or send us email at mtt.gonzalez33@gmail.com. 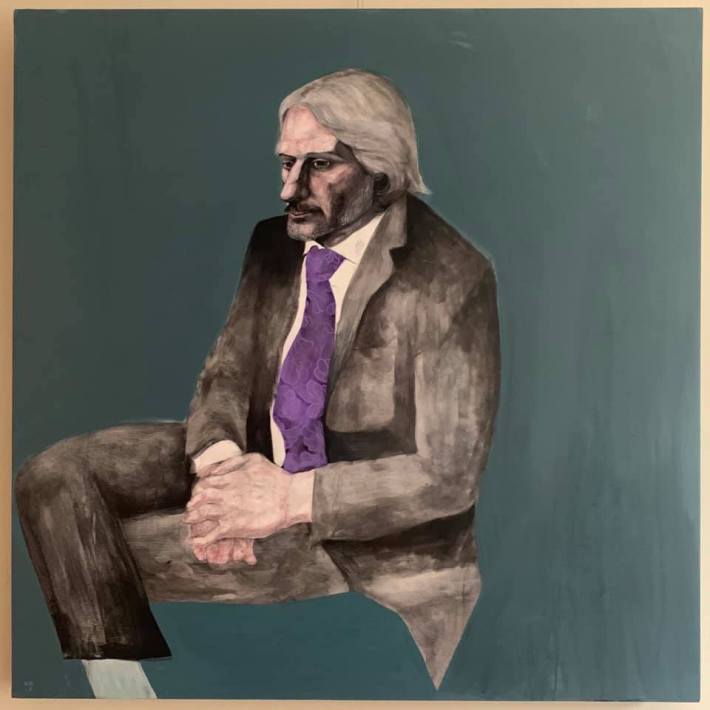 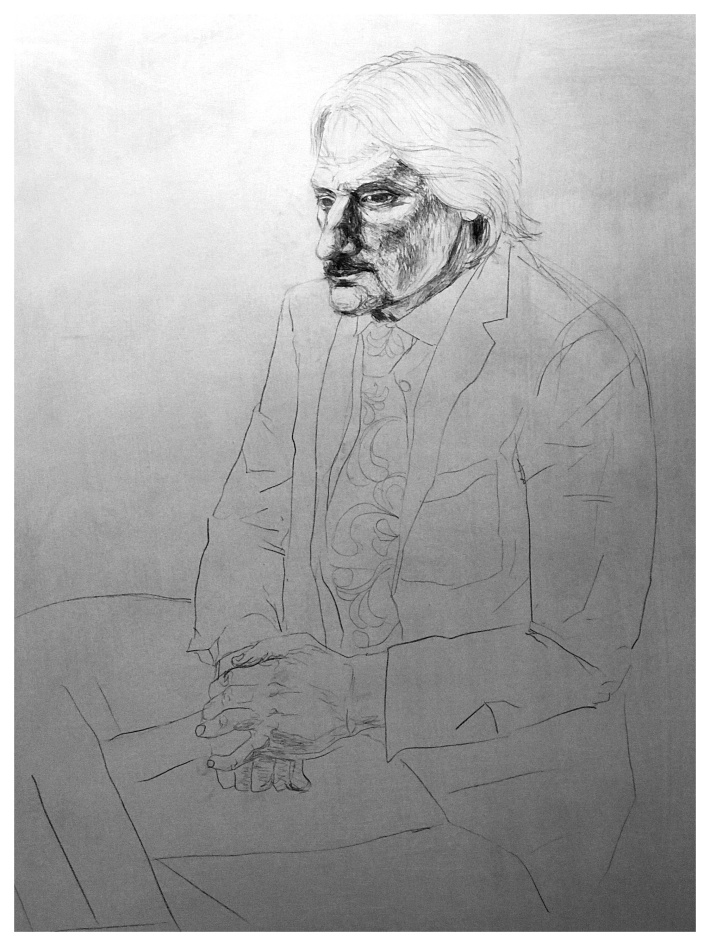